In the wide open air

I thought that a break from writing here would be good but it’s just resulted in my head being traffic jammed with ideas, and thoughts to share and half-written sentences bouncing about.

Coming back to Marcus’ home, for Albie to meet his family, and for them to meet him, has been absolutely fantastic. We have just over a week left here and it’s going far too fast. There is so much to tell you.

Let me start by telling you, that anyone who says the North of England is grim, is either standing in the wrong place or holding tight to a secret landscape that they don’t want to share with anyone. There are some grey, rather depressing urban neighborhoods around here don’t get me wrong – but by heck, the landscape out there in the wide, open air is  a beautiful, beautiful land. 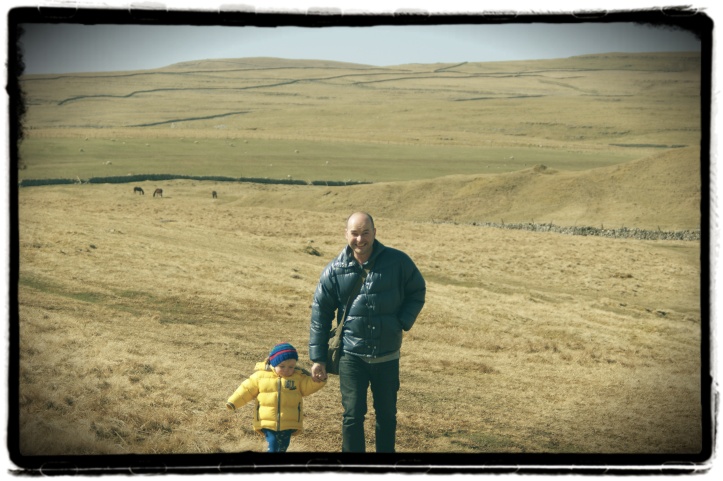 It’s been a revelation for me. I had thought, until now, that it was *just* family that anchored Marcus here. But I have been totally wrong. 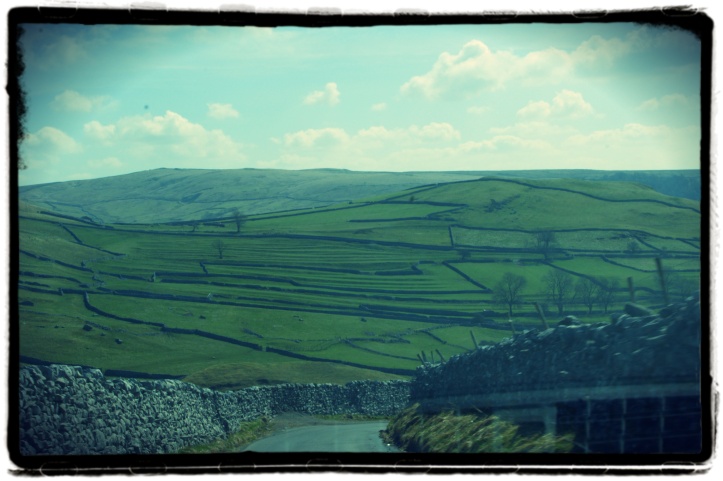 These English hills are as binding to him as Mount Taranaki is to me. I’ve seen tears in his eyes more than once on sight of this land.

This return – not only to his whanau, but also to his place, with his healthy son in tow – is so, very, very sweet.

I can’t really figure out how to say it all right now. I have a lot more to share – about family, about children met, about grandparents savoured, about many more cold and sunny adventures. It’s been pretty glorious.