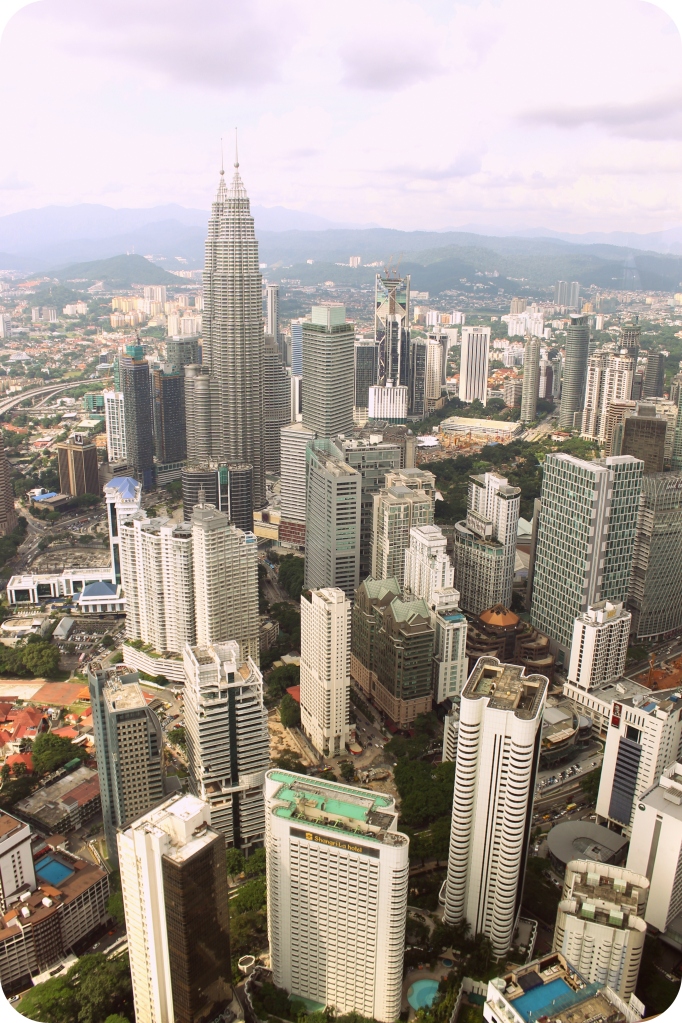 We are currently in Kuala Lumpur in Malaysia on a nine night break. We had kind of suspected that packing up house and moving across the world with a toddler and a babe under our wings *might*  be a bit taxing, so planned absolutely naught for this Malaysian break save for the accommodation – a suite on the 24th floor at a many starred hotel. See that swimming pool at the front right of the photo? That’s where we are staying.  It is a completely unlikely indulgence for the two of us and I feel shy even telling you about it, but BOYOHBOYTHISPLACEISBIGGERTHANOURHOUSEWASANDWEFEELPRETTYSWANKY.COM

I bet the next few months as we settle into the UK will be as cray-cray as the last few months were, so these days here in Kuala Lumpur are one splendidly hot hiatus.

I had exceedingly low expectations of the flight. Albie simply loves planes and was a joy to take long haul at 18 months so I was not too concerned about him but in the week or so before we left, Freddy was pretty out of sorts.  I really thought there was no way that we were going to get through the whole ordeal  without becoming  Those People That I Am Always Embarrassed For.

It was a breeze.  This is a photo of Fred in the Sydney airport kicking back as we awaited our connecting flight. Kind of sums up his approach to the whole darn trip really. A Cruisy Susy. Either I’ve cashed in all my chips already and the next leg will be hell on a stick, or, our boys simply love to fly. Obviously I am gunning for the second option.

It is hot, hot, hot here with 70 – 80% humidity.  The first couple of jet-lagged days were a bit hairy in the heat. Albie took to bed at exceedingly odd hours and when he was awake we had to choose activities based on whether it’d be air conditioned or not. Thank god we’ve just about acclimatised, because aquariums and behemoth shopping malls, do not a holiday make.

I love this photo of Albie. He had been oscillating wildly between great excitement at seeing sting rays and sharks and the urgent need to sleep. By the end he was exhausted and the cutest wee jetlagger I have ever seen. 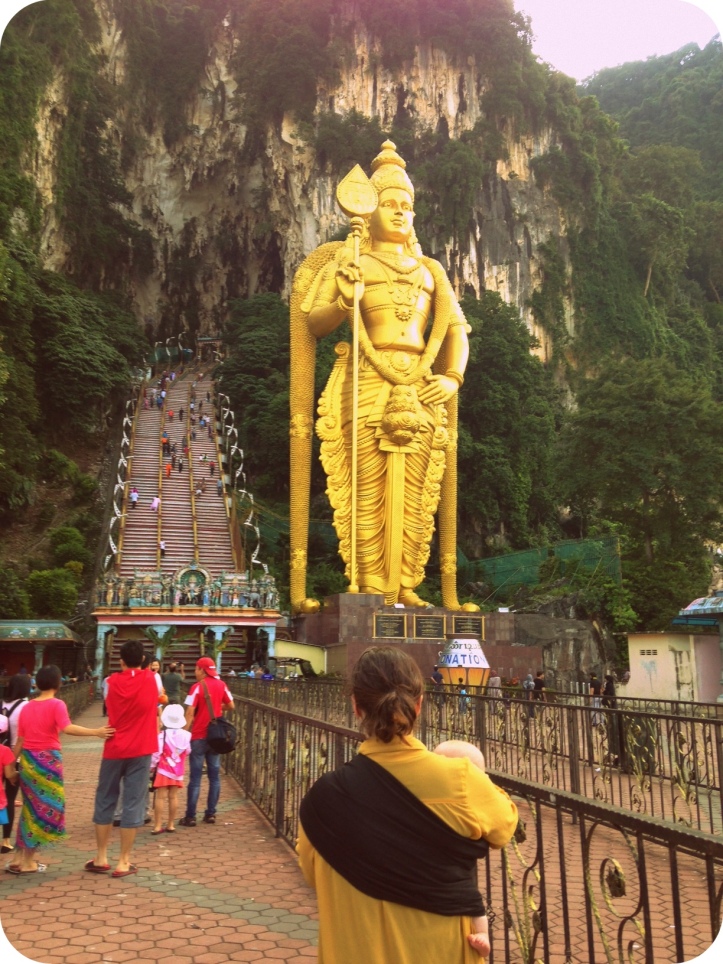 Far more enjoyable was yesterday’s trip to the Batu Caves, an important Hindu worship site. We went in the morning to beat the  sun but it was still 30 degrees. Marcus took the backpack for Albie, as we kind of figured that 278 steps for a three year old would be asking far too much.

Boy, were we wrong. Albie insisted on climbing each and every step himself all the way to the top. Part way up, he started using his hands too and simply carried on. I had to hold my tongue about how dirty his paws would be getting, and still my worry about his fast-beating heart.  I can see such a dogged determination in Albie. I wonder whether this quality grew from what he has been through, or whether it was already there and it is what helped to  pull him through. Either way he has buckets of the stuff. 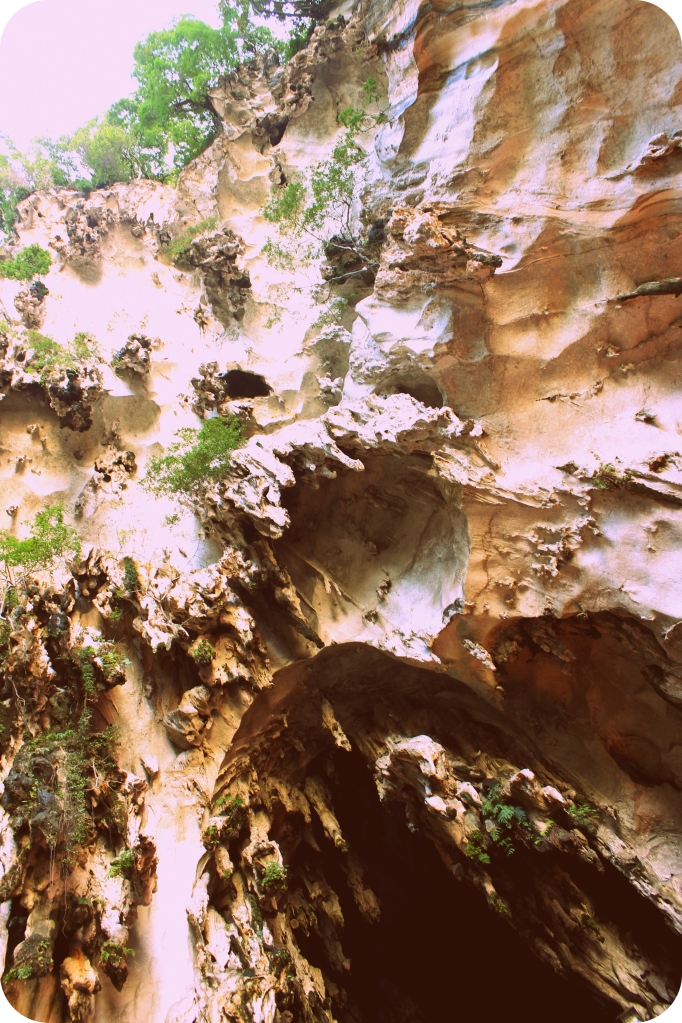 There was a service of some description taking place inside the caves, the chanting echoing off the walls. I love that feeling you get when you are conscious of how very little you know about anything. How small my slice of understanding of this world is.  I stood still and watched Marcus and Albie explore. 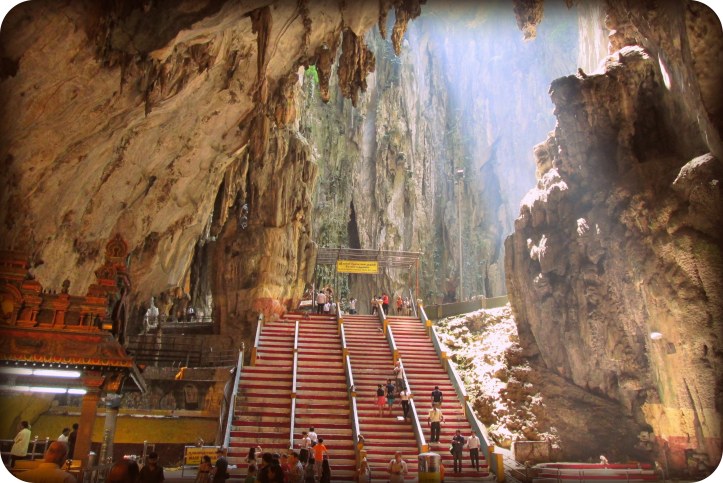 There were monkeys, lots and lots of monkeys – the less said about them the better. Wild monkeys scare the pants off me.

Fred is still growing fast and now sits happily on my hip, watching the world as it passes and falling asleep there as he pleases. I look like a complete goof in this photo, but nothing has made me feel more smug than sightseeing with a sleeping baby. Victory.

The afternoons so far have been back at the hotel, swimming and snoozing. The air conditioning vent on Fred’s head made him giggle. He is a sweet, sweet boy and everyday looking more and more like his Dad. 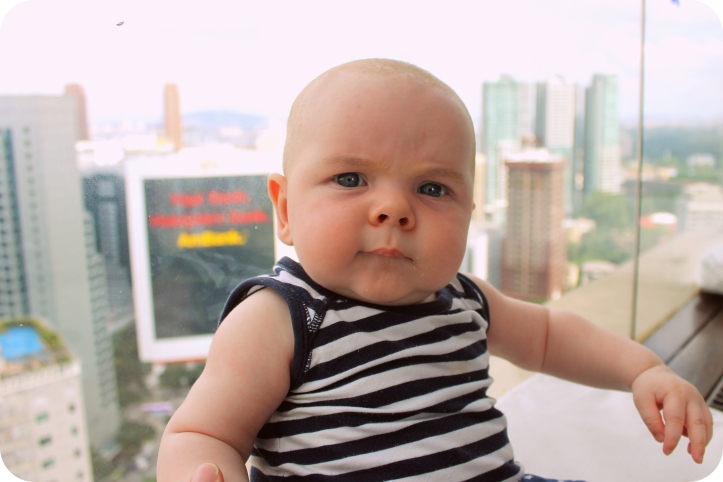 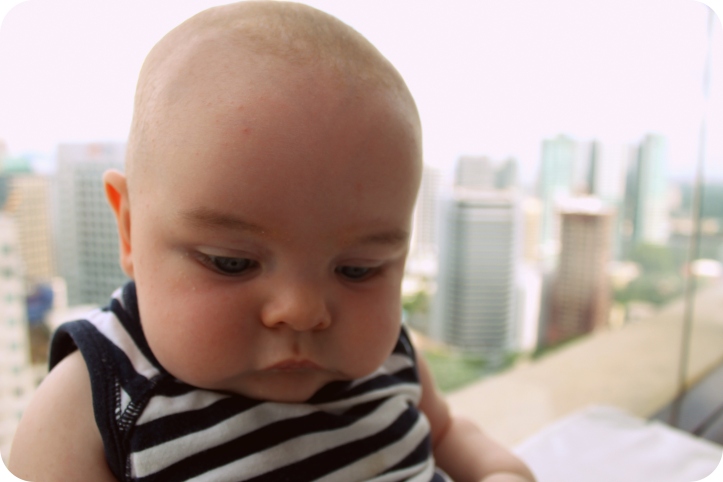 We caught a fast-paced lift to the top of the KL Tower, the 7th highest tower in the world. I took that photo at the start of this blog from the top of it. It was pretty high. Albie was unimpressed and retired to his bed on the 24th floor on our return. 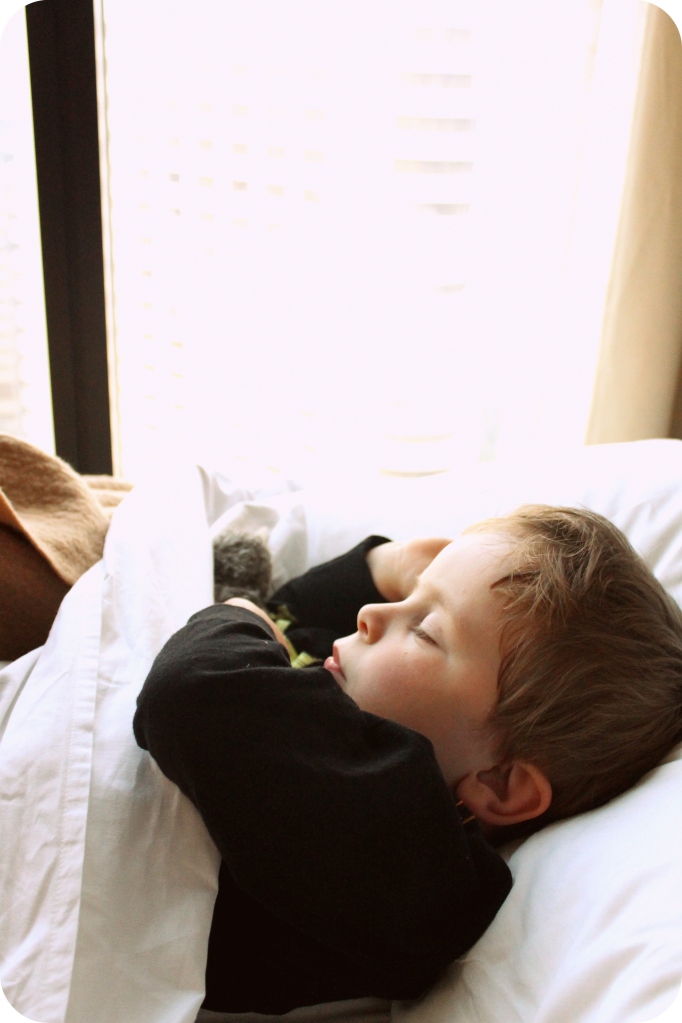 And others will say
Lucky enough to be in presence with some truly great minds and vibes yesterday at Papawhakaritorito - imagining intl future spaces around regenerative growing futures... Loved every second. @sarahsmutskennedy @huaparakore
LINK IN BIO. Another awesome NUKU listen yesterday with Tania Pouwhare (it was released a while ago, but I'm a slow boat.)
One month ago today he was having open heart surgery. Today, he walked to our beach and enjoyed this incredible winter sunset with his cousins..... this life is one heck of a beautiful, changing thing.
It's our community's dawn Matariki celebration in just a few hours - down at the school, led by Papa Rongo Ngata -constellation spotting and remembrance and kōrero. Then hot kai shared round the fire together under the celestial sky. It's one of my absolutely favourite times.
Being a mother has brought abundant beauty to my door, and also heartaching pain.Many times the gifts arrive at once.
We've always known we would come to this moment, that the time would arrive for our son to have open heart surgery again. It's always sat there.
I planted some beautiful garlic from @nature_at_the_lud this morning and revelled in the front yard surroundings. Early winter garden delights simply abound. For me, connecting with the soil and the verdant life that springs forth from it, is easily the best way to sooth my worried soul.
I dreamt that we were on an ocean
Our life lens has zoomed in fixedly on the vitality of our eldest child's heartbeat.